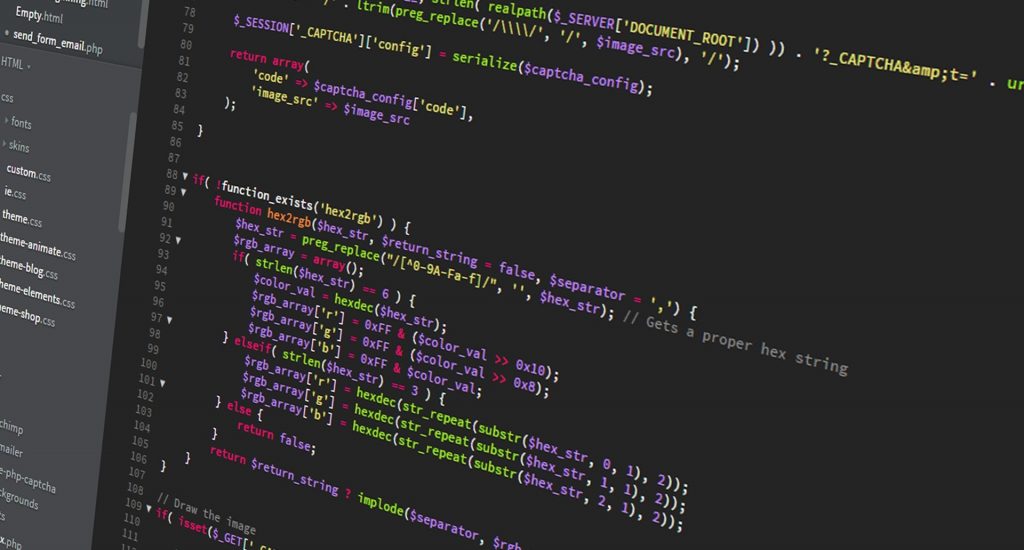 This is a Resource for those who aren’t as infatuated as the world of tech tends to be with their over usage of acronyms.

Hey it’s OK, me neither. Most of the reason I’m putting this page up is because I’m a normal human that doesn’t tend to speak in only acronyms and I wanted to have something I could refer back to when I need a refresher.  I thought other people would also  find it a useful resource. So enjoy! 🙂

You may be wondering why a acronym definition needs an extra definition because acronyms are pretty straight forward. They are usually a one-to-one relation of letter-to-word. You may not know what each individual word means or what they represent, but once you know what the letters stand for, the acronym has served its purpose. You can now take that information to easily search for each word individually. (we’ll maybe not so much more these days given state of search)

I’d say to you, you’re right, they USUALLY are…except when a letter stands for the acronym itself…Whoa! Wait, What?!? (you mind may have just melted if you got caught in that infinite loop with no base case…sorry, nerd humor).

Yup, it’s called a Recursive Acronym (click this for Wikipedia’s more indepth explaination). Now if your reading this page, your more likely to be on the ‘junior’* side of the developer spectrum than the ‘senior’* you may not know what recursion is. That’s ok, it can be a hard concept to get, but in computer terms, it’s a function that calls it self.

(regardless of where you’re at in terms of your career, no one can remember all of these and all engineers should have no regrets about needing to look these up. We’re all human & that’s why I created this page.)

I’ll try to limit the ‘nerd humor’, but I really wouldn’t hold your breath. This sh!t just flows out of me at times (doens’t every body have that problem every once in a while though?) <--ew, that's dirty humor :(, no bueno.

In all seriousness (no not another joke), just know that when you see the type of acronym that refers to itself in the definition, that it was really the creators way of introducing a bit of the ‘nerd humor’ into a name or definition of something. Not too far off from the theme I have going here, so I guess it wan’t a time wasting attempt to be funny. It all ties in. 🙂

For those Junior Level Developers:

A note for those of you that are currently at the junior level:

For one, don’t be discouraged by all this. Yes, it can be overwhelming but it’s important that you know we all get discouraged and it’s important to not let that drag you down. That cycle can be perpetual and is never good. I can especially attest to that.

Second, know that with some persistence, focus and determination (the level of which will determine the time), you will start to have more and more ‘ah ha!’ moments, in which everything starts to click or you finally get an abstract concept.

When that day comes when you learn about recursion and it’s usefulness in certain algorithms and functions, you’ll smile as you reflect to that time you read this initially and say to yourself: “Hey, Brandon was right about that advise, and I get his jokes now. lulz… He’s high-larious. Kudos!”…hey, we all have hopes & dreams. 😉

You’ve finally arrived at the meat & potatoes section of the page! Congratulations after bearing though Brandon’s lame duck humor… I think he thinks he’s actually funny :/, oh well… It’s best to just smile, nod and give a half heart’ed chuckle while slowly backing away…you’ll be out of site before he knows it. 😉

Here are some references or other pages that I may have found through out my research into various acronyms. If I thought it was informative & worthy enough, it will be posted below. I’m also always open to new suggestions that you may have to offer to. If you have knowledge of a good find, share that knowledge. The reason I wanted to start this site was to offer a resource of factual, relative and current information in this ‘Mis-Information Age’

While it’s does have some of the computer and technology related acronyms, because it’s a general purpose and not specific to a certain area or niche, it just provides what each letter stands for in the acronym and does not offer any other information or context. (Keep in mind I’m not, nor is anyone able to search every acronym, so I could be wrong in that general assumption as I only searched acronyms related to the tech field.)

Each PDU contains a payload called the Service Data Unit (SDU), along with protocol-related headers of footers.

Check out this List_of_information_technology_initialisms on Wikipedia.